no fees or extra costs

Whether for a wellness weekend, a short break or an Ayurveda cure in Sri Lanka – our wellness and spa hotels have relaxing offers in every price range – wellness holidays in the most beautiful SPA HOTELS in the world! Just for you. 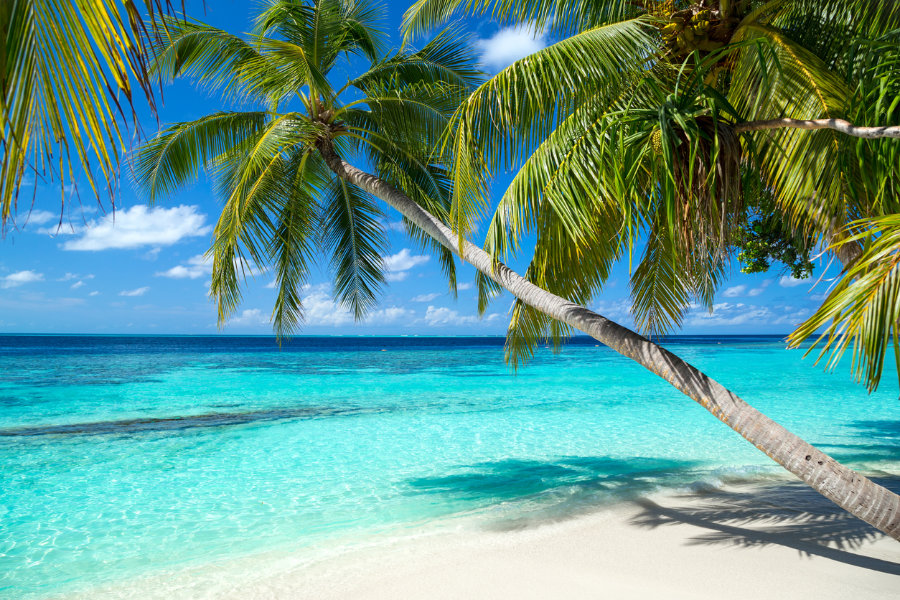 Miles of white sandy beaches, secluded bays, azure water and palm trees – the most beautiful hotels and resorts near the beach for your vacation. Come ayay with us and book right now your vacation in paradise! You deserve it! 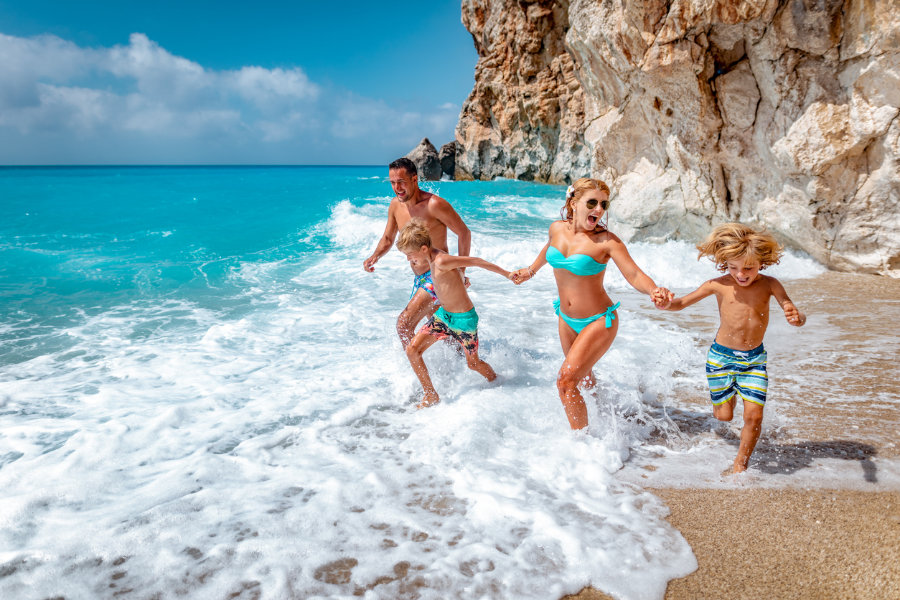 Fun and relaxation for the whole family! Holidays with children – family hotels with childcare, fun, action & entertainment. Children’s hotels are specially designed to meet the needs of children and parents. Your family will love it! 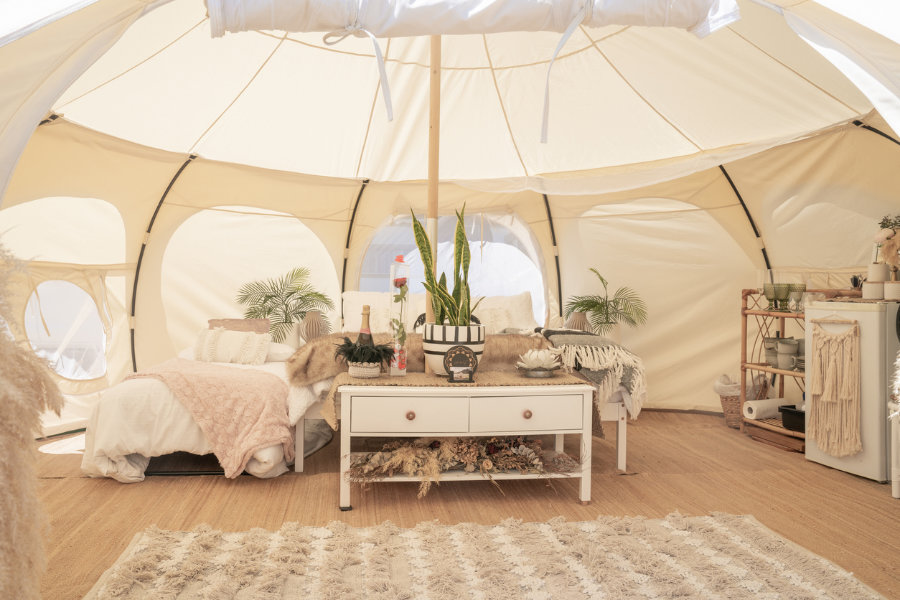 Spend the night in the great outdoors under the sparkling stars – but don’t do without luxury? Glamping originated from „glamorous camping“, i.e. luxury camping for discerning nature lovers. The best of two worlds. 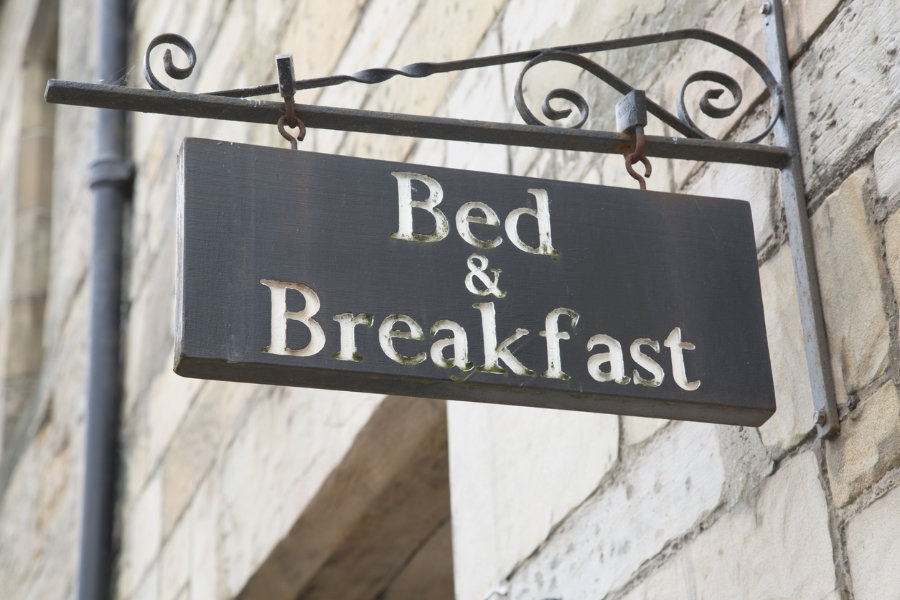 Family atmosphere in a small pension or private accommodation – living directly with the host. Get an authentic insight into the country and people and one or two insider tips from the host personally. Explore real life. 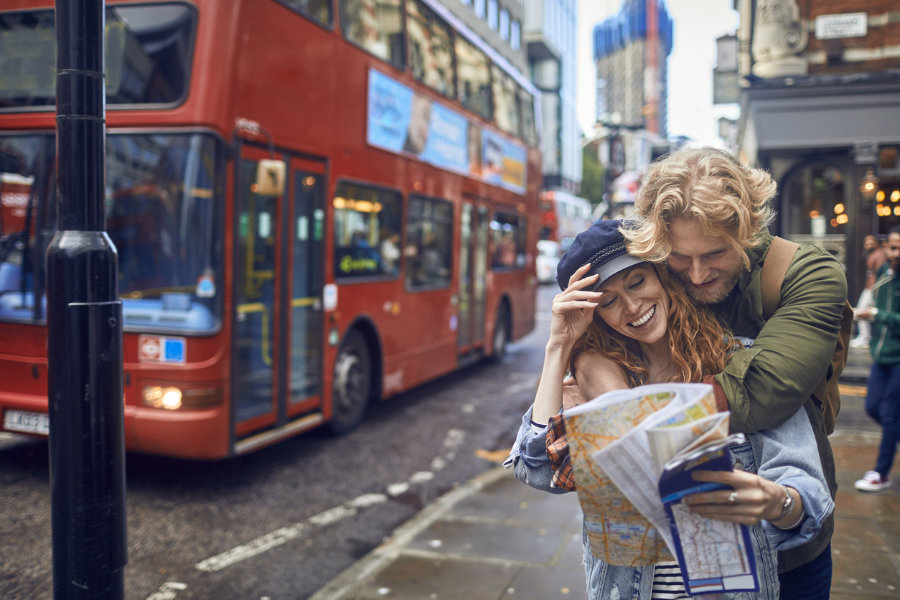 Centrally located and easily accessible hotels in all metropolises of the world – the ideal starting point for city trips and sightseeing. City breaks are very trendy. Get away quickly at a bargain price. Check out our every day’s deals. 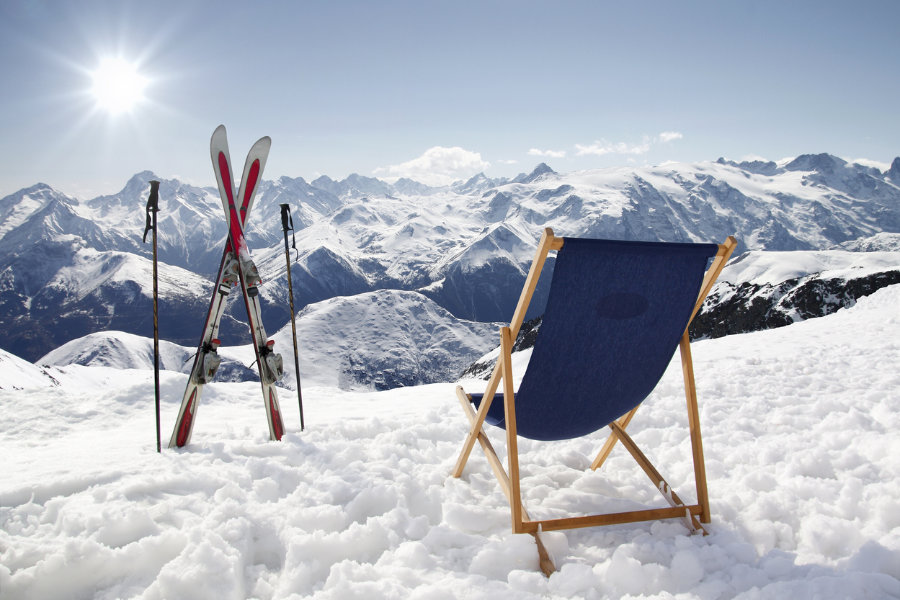 Holidays in the snow, whether active holidays while skiing in the mountains or a relaxing break with the family – fantastic hotels at reasonable prices for your winter holidays. Beautiful hideayaws, cottages, mountain resorts are waiting… 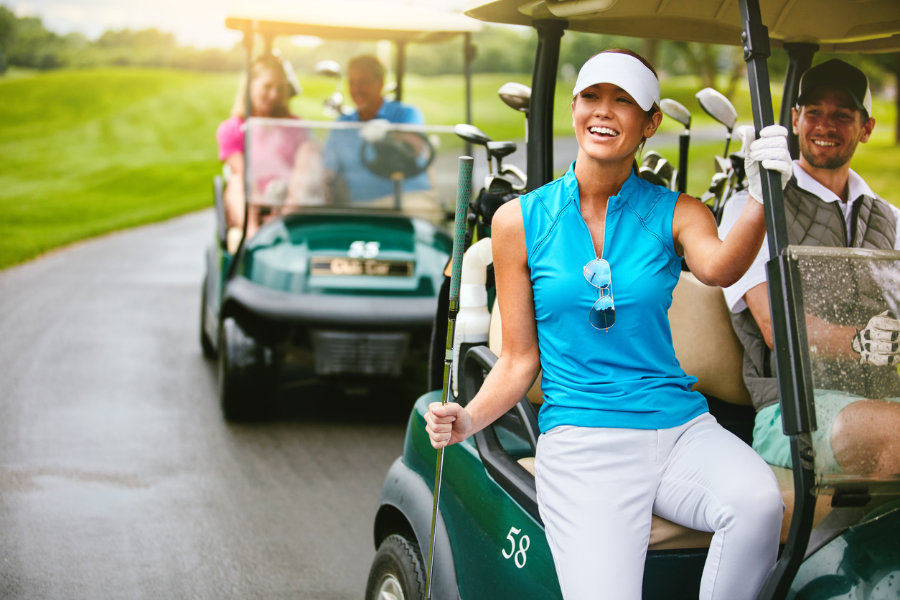 Beautifully located golf hotels and golf resorts with the best and most exceptional golf courses all over the world. Combine your holiday with golf, gourmet pleasures and wellness in a dreamlike setting. Do not hesitate…

Mongolia is becoming more and more a top interesting travel destination since 2018, not only for culture, beautiful cities like Ulaanbaatar Erdenet Darkhan, hotel resorts of popular international hotelcompanies opened many hotels and resorts for guests. The infrastructure becomes better and better in Mongolia and is open also to tourists and businesstravel.

Mongolia is a landlocked country in East Asia. Its area is roughly equivalent with the historical territory of Outer Mongolia, and that term is sometimes used to refer to the current state. It is sandwiched between China to the south and Russia to the north. Mongolia does not share a border with Kazakhstan, although only 37 kilometres (23 mi) separates them.

At 1,564,116 square kilometres (603,909 sq mi), Mongolia is the 18th-largest and the most sparsely populated unitary sovereign state in the world, with a population of around 3 million people. It is also the world’s second-largest landlocked country behind Kazakhstan and the largest landlocked country that does not border a closed sea. The country contains very little arable land, as much of its area is covered by grassy steppe, with mountains to the north and west and the Gobi Desert to the south. Ulaanbaatar, the capital and largest city, is home to about 45% of the country’s population.

Approximately 30% of the population is nomadic or semi-nomadic; horse culture is still integral. The majority of its population are Buddhists. The non-religious population is the second largest group. Islam is the dominant religion among ethnic Kazakhs. The majority of the state’s citizens are of Mongol ethnicity, although Kazakhs, Tuvans, and other minorities also live in the country, especially in the west. Mongolia joined the World Trade Organization in 1997 and seeks to expand its participation in regional economic and trade groups.

The area of what is now Mongolia has been ruled by various nomadic empires, including the Xiongnu, the Xianbei, the Rouran, the Turkic Khaganate, and others. In 1206, Genghis Khan founded the Mongol Empire, which became the largest contiguous land empire in history. His grandson Kublai Khan conquered China to establish the Yuan dynasty. After the collapse of the Yuan, the Mongols retreated to Mongolia and resumed their earlier pattern of factional conflict, except during the era of Dayan Khan and Tumen Zasagt Khan.

The official language of Mongolia is Mongolian, and is spoken by 95% of the population. A variety of dialects of Oirat and Buryat are spoken across the country, and there are also some speakers of Mongolic Khamnigan. In the west of the country, Kazakh and Tuvan, both Turkic languages, are also spoken. Mongolian Sign Language is the principal language of the deaf community.

Today, Mongolian is written using the Cyrillic alphabet in Mongolia, although in the past it was written using the Mongolian script. An official reintroduction of the old script was planned for 1994, but has not taken place as older generations encountered practical difficulties. The traditional alphabet is being slowly reintroduced through schools.

Russian is the most frequently spoken foreign language in Mongolia, followed by English, although English has been gradually replacing Russian as the second language. Korean has gained popularity as tens of thousands of Mongolians work in South Korea. Mongolian cuisine is rooted in their nomadic history, and thus includes much dairy content and meat, but few vegetables.

The Trans-Mongolian Railway is the main rail link between Mongolia and its neighbors. It begins at the Trans-Siberian Railway in Russia at the town of Ulan-Ude, crosses into Mongolia, runs through Ulaanbaatar, then passes into China at Erenhot where it joins the Chinese railway system. A separate railroad link connects the eastern city of Choibalsan with the Trans-Siberian Railway. However, that link is closed to passengers after the Mongolian town of Chuluunkhoroot.
Mongolia has a number of domestic airports with some of them having international status. However, the main international airport is Chinggis Khaan International Airport, located approximately 20 km (12 mi) from downtown Ulaanbaatar. Direct flight connections exist between Mongolia and South Korea, China, Thailand, Hong Kong, Japan, Russia, Germany, Kyrgyzstan, and Turkey. MIAT Mongolian Airlines is Mongolia’s national air carrier operating international flights, while other domestic air carriers such as Aero Mongolia and Hunnu Airlines are serving both domestic and regional routes.